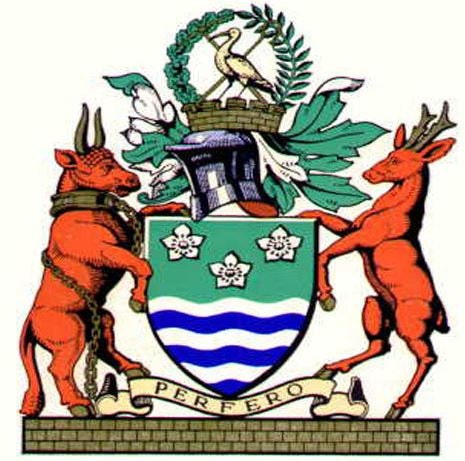 Over the last few years, as my interest in hauntology and such things as synth music, tape labels and VHS aesthetics has grown, at some point I came across the work of Jonathan Sharp – exactly where I cannot remember, but I know I enjoyed it right from the get-go.

Sharp is a classically trained musician from Cumbria and since the 90s he’s been creating experimental guitar and electronic music in various guises. Currently, he primarily works under the moniker of The Heartwood Institute.  I recently tuned into a strange frequency on the aether and was able to communicate with Jonathan. After getting rid of the static fuzz and the haunting electronic cries, this is a transcript of the interview that was left. 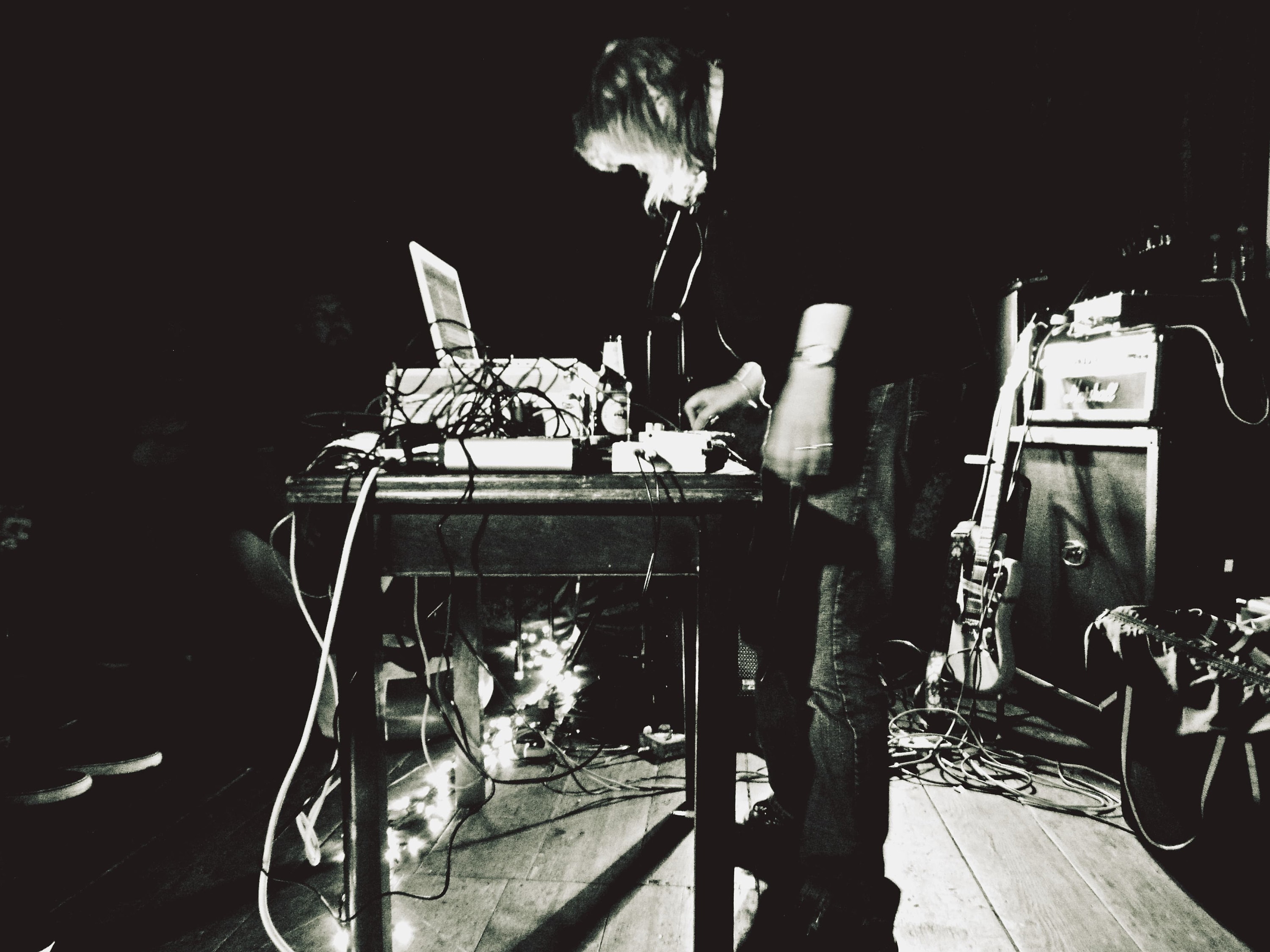 1. Could you talk a little about your background and how you came to be a composer and sound designer?

I had piano and violin lessons inflicted on me as a child, by the time I was a teenager I’d taught myself to play guitar. Drifted in and out of bands of various styles, spent the late 90s doing some pretty heavy industrial electronics, wondering howI could get into TV music. Then by pure chance I ended up doing library music, which I’ve done for a long time now. The sound design is something I‘ve got into over the last few years, doing presets for synths and working on sampler instruments and so on.

2. You live in Cumbria – how much does your environment influence your music and your ideas. It’s very much an influence.

I’m lucky to be in a reasonably rural area, close to the sea and also a short drive to the lakes, when it’s not over-run with tourists. With things like folklore and local history, the more you dig, the more you find. His is an area with a long history and you can find pretty obvious evidence of Romans, Vikings, to more recent things like Victorian industry and the detritus of the second world war. 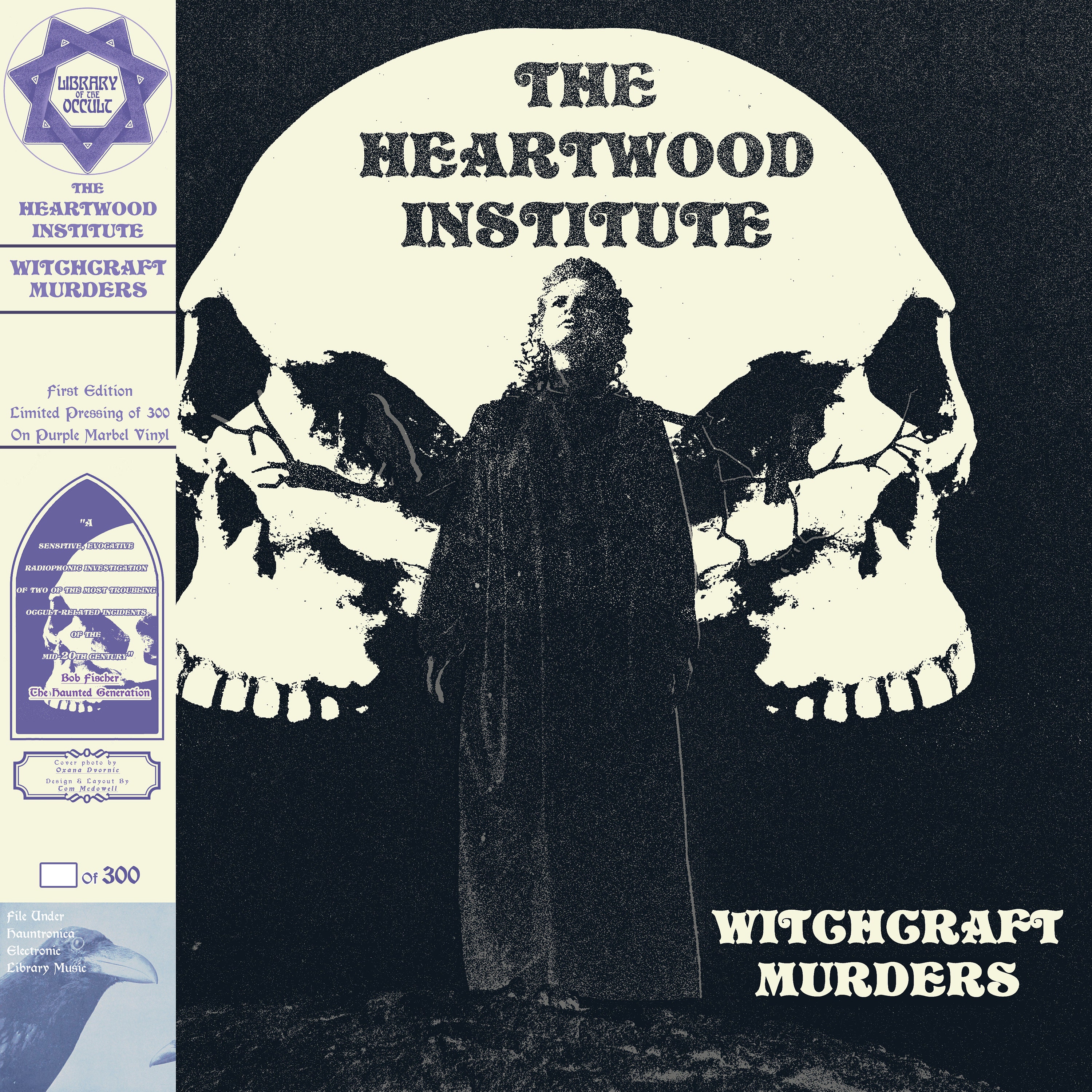 3. Take us through your workspace/set up. Do you have any rituals or quirks when you set to work on something?

I think most people would be mortified by the horrendous tip that I work from. While all the assembly is done inside a Mac running logic, I have a lot of pretty esoteric gear, hardware synths, loads of effects pedals, modular, tape machines, DIY noise makers…just whatever happens to work. That said, as someone who essentially writes music to order for a living, I’ve learned to work pretty quickly. I don’t tend to agonise too much over things, when you’ve got literally hours to do a piece, you learn not to hang about.

4. To what extent are you influenced by things that might be termed hauntological, supernatural and the eerie – musically or otherwise?

Well I’m told that my music tends towards darker themes, even the TV stuff. So it’s fair to say I’m drawn to darker subjects. Initially the idea behind The Heartwood Institute was to really dig into the whole magic/occult revival around late 60s and early 70s, which seemed to be part and parcel of the whole counterculture. It went from something being really fringe to very mainstream. And that’s still something that fascinates me. I’m really drawn to that tipping point where you go from the Age of Aquarius to Amanda Fielding performing self-trepanation…

5. As Henning Zinoviev and Floating Candles you created the soundtrack, Die Nude For Satan, on the Library of the Occult label. How did that come about and will you be doing more with LOTO?

I have to put my hands up and say the inspiration comes from classic 70s horror soundtracks, but also from the releases that Klaus Morlock does. His ‘rediscovered’ soundtracks were just as important as something like the soundtrack to Psychomania. It was something I had intended to do for a few years, then last January I had enough down time between work projects to really get it together. I let Tom at Library Of The Occult hear it and it was an instant, ‘lets do this.’ But the more I dig into Henning Zinoviev, the more I find he’s done… 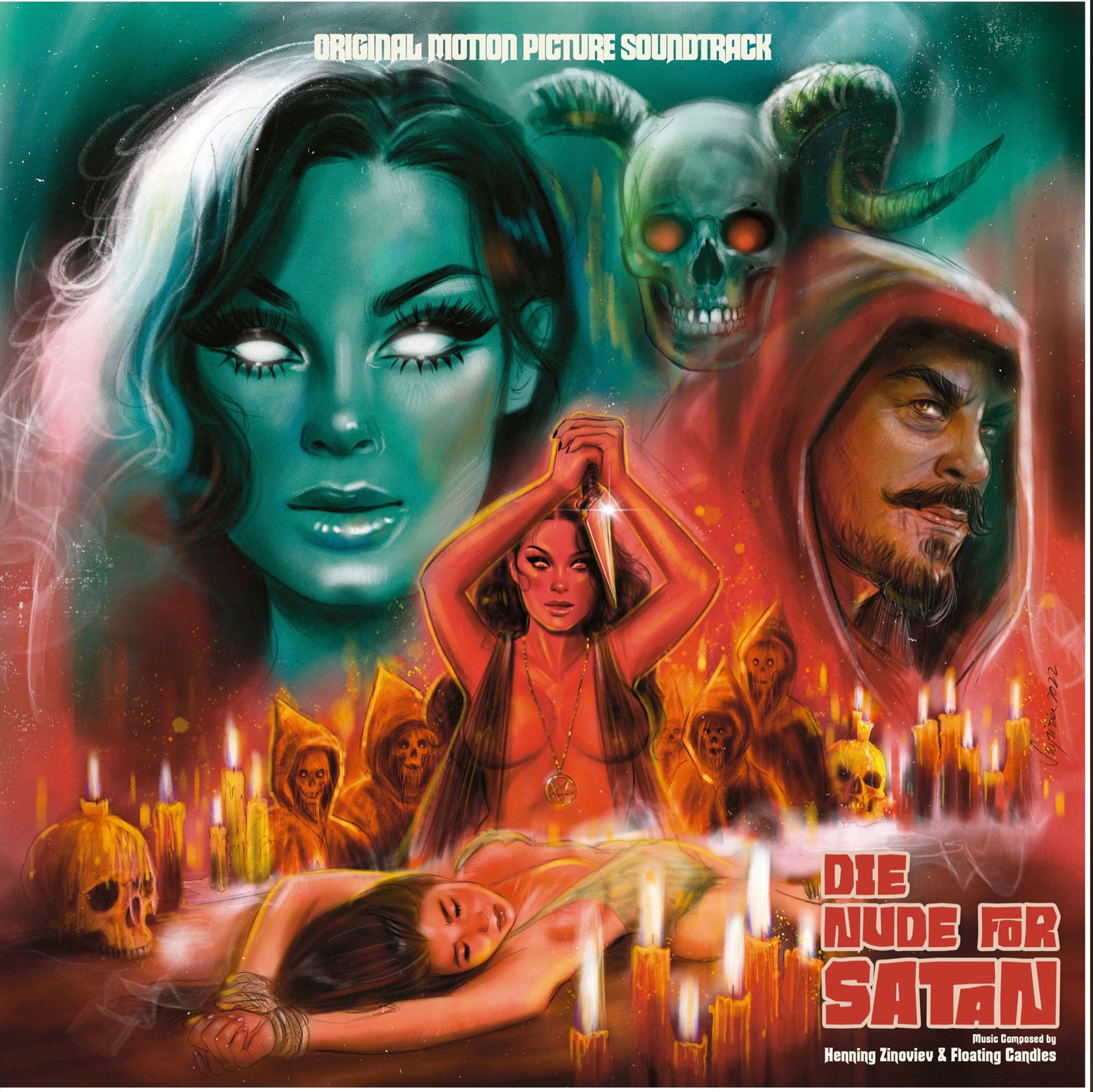 I have a couple of collaborative projects on the go which should materialise into full albums this year. The one that looks likely to be out first is a cassette release – it’s under my own name, another imagined soundtrack but stylistically it’s more contemporary electronica.There’s another album under my own name that’s coming on Castles In Space later on this year, a Henning Zinoviev & Floating Candles 7” lathe cut, a nearly complete Heartwood Institute album and one or two other things that may or may not happen. The biggest issue right now that snarls things up is the wait time on vinyl pressing, it’s just getting crazy. I’d also like to get a bit further afield gig-wise too. I took a decision to take a break from playing live last year, but I’ve got back into it, so we’ll see where that goes.

7. Do you have any recommendations for reading, listening or watching that you think people should definitely check out?

I have to start by saying how much I liked your Earth To Earth book, I feel the concept of Black Magic Mushrooms needs further exploration.

I’m currently reading Dragon Under the Hill by Gordon Honeycombe (Yes! *that* Gordon Honeycombe) and its, er…interesting. Though if you find you have a problem with 70s novels and attitudes, perhaps best avoided. Bonkers piece of writing though. 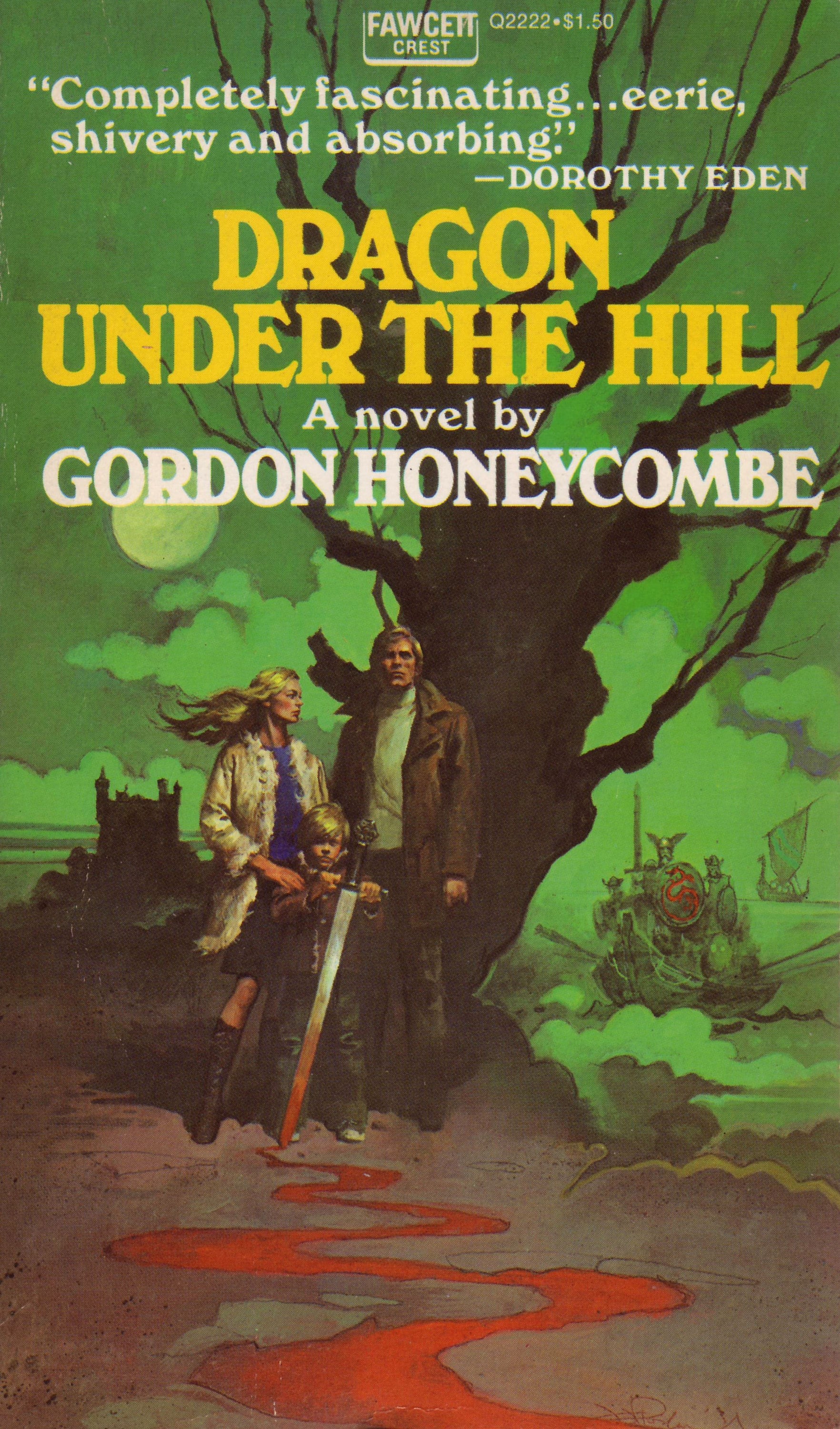 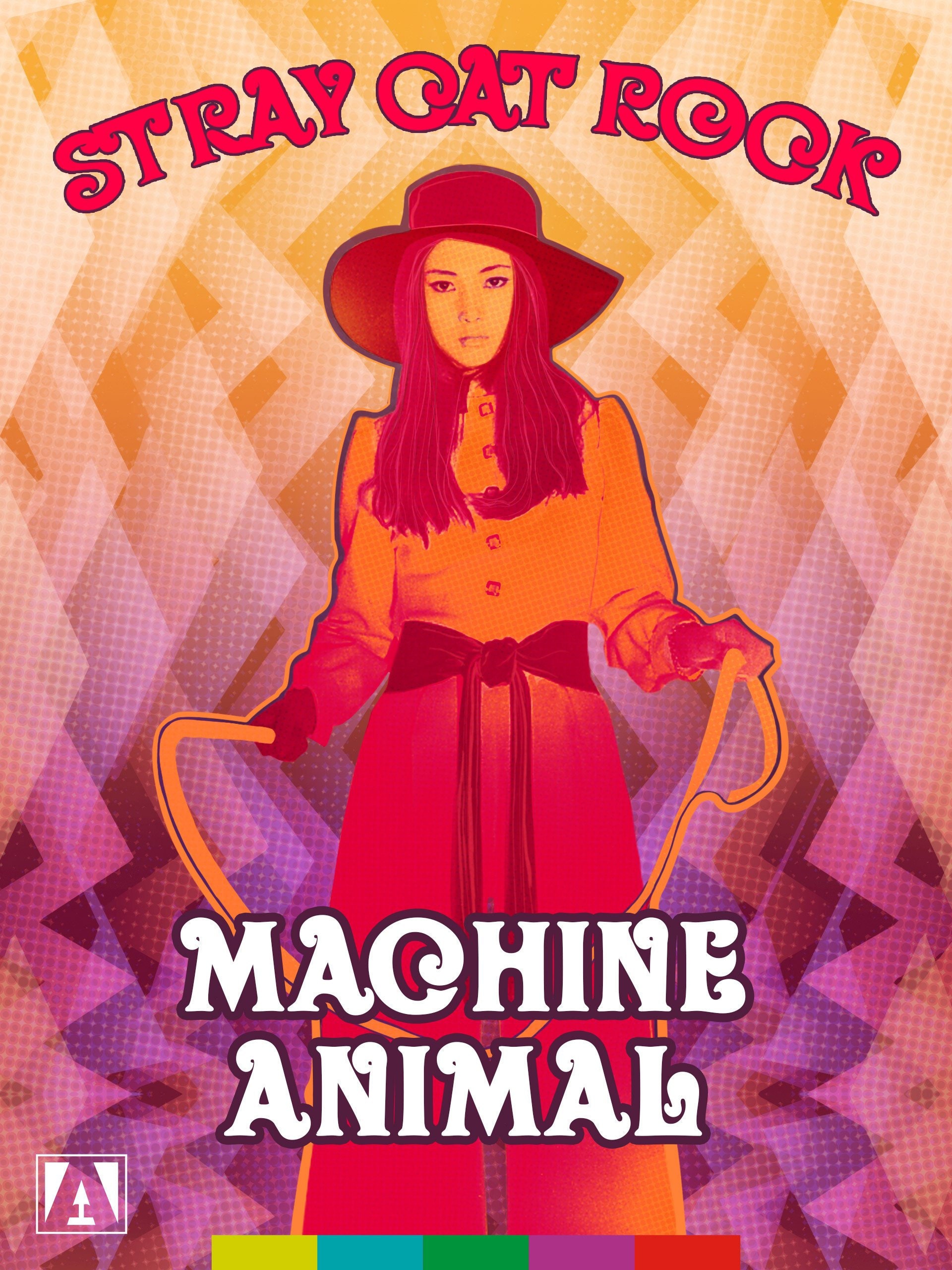 The next blog post will be on January 29th